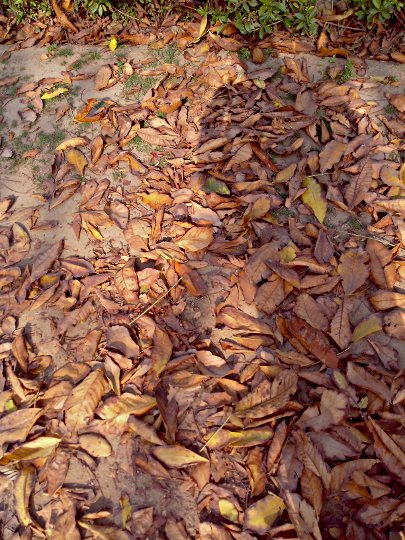 Hinduism being the world’s oldest religious tradition, incorporates all forms of belief and worship without necessitating the selection or elimination of any. The Hindu is inclined to revere the divine in every manifestation, whatever it may be, and is doctrinally tolerant. A Hindu may embrace a non-Hindu religion without ceasing to be Hindu, END_OF_DOCUMENT_TOKEN_TO_BE_REPLACED