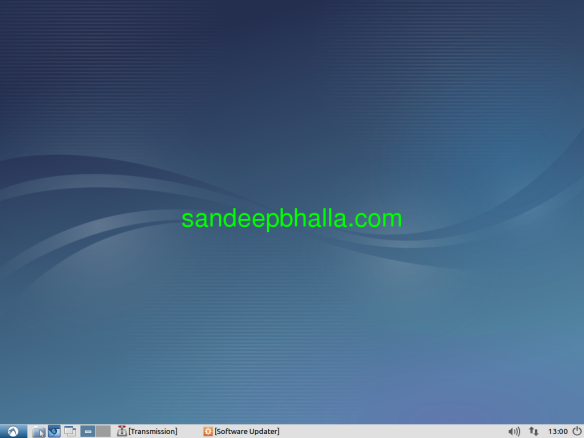 Ever since the Unity came on board Ubuntu, clamor for alternatives started. One alternative was Linux Mint with Cinnamon or mate. The option to remove Unity manually from Ubuntu 12.04 did not work as Update Manager messed up and rendered the system unstable. Thus over all Ubuntu now sucks like windows. The very purpose of choosing Ubuntu was stability and speed but it stands defeated with Unity.

The Linux Mint is the best alternative to Ubuntu with Unity Desktop but it had one problem. Ubuntu One, the cloud service of Ubuntu does not work thereon and error remained unresolved. Officially there is no word, either way. Second is the problem with older machines. Dual core machine with 2 Ghz speed are now old machines. Anything less than that is obsolete. Hence Linux Mint, also runs a little slower. Add a decade old LCD Monitor and we have compounded the problem. Alternative is Lubuntu.