Congress an Company is screaming that Modi killed democracy by Scrapping Article 370 without taking permission of Kashmiris. 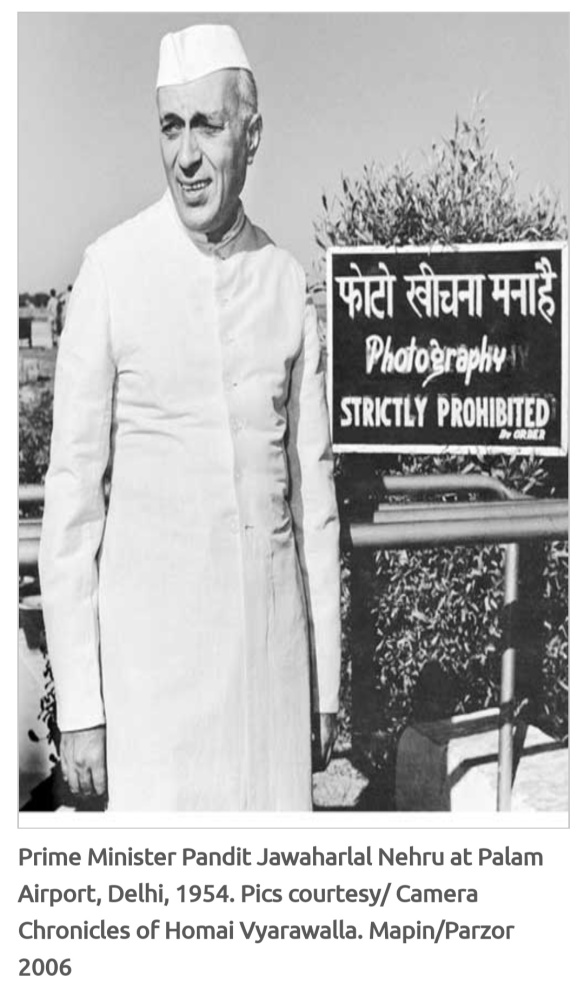 I want to ask Congress Party and its allies few straight questions:

1. Did you ask Indians and take their permission when you made Nehru the first PM of India?

2. Did you ask Indians before Partition of India and take their permission?

3. Did you ask my forefathers about secular India after millions of Hindus got killed in Partition and were thrown out from Pakistan?

4. Did you ask them before you gave special status to Kashmir?

4. Did you ask their permission before bringing in civil law, applicable only to Hindus and letting Muslims retain their own religious/Shariah personal laws?

5. Did Nehru ask us permission before going to UN and screw up Kashmir? We lost 1/3rd Kashmir to Pakistan and 1/4th to China because of his moronic decision.

6. Did you ask our permission to manage our temples, but give full freedom to mosques and churches to manage on their own? (Churches were given free land)

7. Did you ask us before you changed our education system and erased every trace of Hindu culture and spirituality from schools, while Muslims and Christian learn their religions in their schools?

8. Did you ask our permission to change history and make even a monster like Aurangzeb look good?

All these happened before the first general election in 1951 when India voted for first time.

Whose permission did you ask to do all this?

The elected MPs of India, who represent 1.3 billion Indians including Kashmiris, have voted for abolishing Article 370. So how does this become killing of democracy?

You included the word secularism in the Constitution in 1975 during Emergency.
That is called killing of democracy.

Democracy was killed by Nehru when Article 370 was inserted in the constitution against the wishes of the constituent assembly.

Democracy was killed when Articles 35A was inserted in the constitution by Presidential order bypassing the parliament.

Democracy was killed when Allahabad HC held PM Indira Gandhi’s election invalid and she declared emergency against the provisions of constitution.

Democracy was killed when she included the word ‘secularism’ in the preamble of the constitution.

Democracy was killed when in the first general elections Nehru got the defeated candidate Maulana Azaad declared as elected from Rampur.

Democracy was killed the day Rahul Gandhi tore away the ordinance copy in 2013 while it was with President.

Democracy used to be killed when UPA PM would sign files on dotted lines cleared by super PM.

Democracy was killed when Nehru took up Kashmir issue to UN without approval of his Cabinet.

Above all, who gave you permission to drat Constitution when you were all elected on special constituencies which had no universal suffrage. Nehru drafted Constitution without plebiscite and talked of plebiscite in Kashmir? Hypocrite.