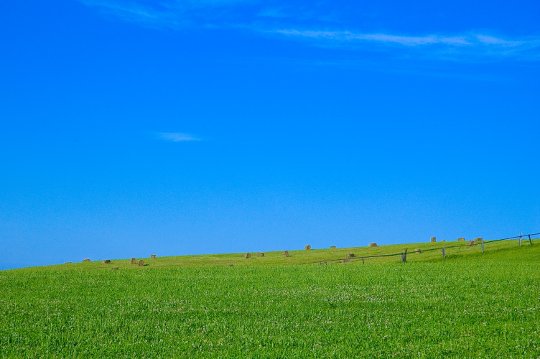 (A short story)
Spirituality is often a blue print to ascend to heaven. While I retired to bed comfortably and fell asleep, I had not anticipated that I shall wake up in heaven. But that is what happened
The air was pure. Landscape in its pristine green with bushes of flowers all around. Chirping birds seem to be playing to discreet composer. Sun was bright but pleasing.
It smelled like spring, felt like summer and soothing as winter.

2 thoughts on “A visit to heaven?”