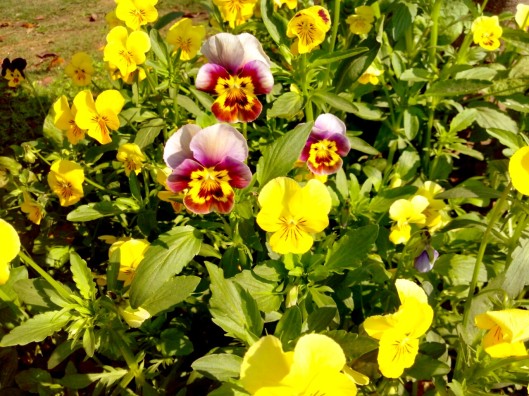 Mortals have to fear one thing most: ‘Death’ and the mystery behind it. Who dies and what is left behind. If dead is left behind then who had died. Curiosity is the human nature. Only monkeys are more curious than humans. The curiosity about death, coupled with the fear gives way to the need for looking beyond out daily routines, which is our only known reality. Any mysterious person who is not afraid of death or who has some explanation, attracts our attention immediately. They are mystics. Those who dare the mystery and do not get dared by it.

Better still is any dream merchant who will sell a convincing story about after life and assure a better life and a better after life. They are the managers of Organised religion.
What mystic says to one person is not of universal application. No communication, consisting of few words, can be complete or of universal application. But good commercial Managers sell the words of mystics by creating an organization which would accept money under a tacit or surreptitious promise of taking care from supreme level or Godhood. They sell esoteric-ism. Most rather all of it, is a myth.
The word religion has become a dirty word. Word religion used to denote “philosophy about life and death”. Now it has become a shop for buying desires aka welfare in this life and after life. Here are more thoughts about Philosophy and Religion.
I think I must wake up, beware and be saved from the ultimate deception of life.

18 thoughts on “Why Religion? What caused its origin?”