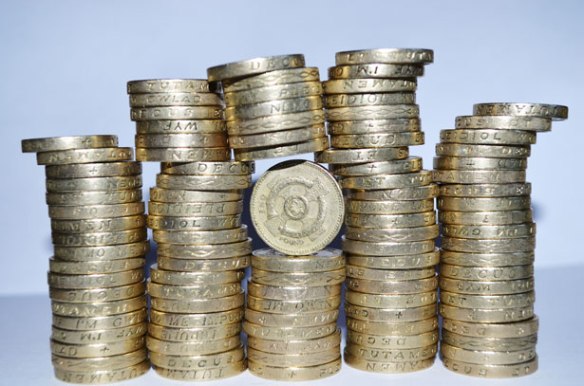 In further embarrassment to former Chief Justice of India KG Balakrishnan, Income Tax authorities on Saturday said they have unearthed black money in possession of three of his relatives during their investigation into allegations of amassment of wealth by them. “As far as Justice Balakrishnan is concerned, I cannot say anything. But as far as his relatives– two sons-in-law and brother are concerned, we have found there is black money”, director general of Income Tax (Investigation), Kochi, E T Lukose, told reporters. Justice Balakrishnan’s sons-in-law PV Sreenijan and MJ Benny, both advocates, and brother KG Bhaskaran, former special government pleader, have been found to be possessing black money, he said. “We are investigating how they have the black money. We will again question the relatives”, he said. (Source:  Ex-CJI’s 3 kin found in possession of black money: I-T department – The Times of India.)

It is really very difficult to understand how they amassed this wealth? Really????   I, don’t know. I am sure this had nothing to do with the Ex. CJI’s decision relating to disclosure of wealth through RTI Act. That was a legal matter. A ‘pure question of law’ as it is called.
But kins of influential people especially  judges, always get rich. What a co-incidence?